Home How Many Keys are There on 65% Keyboard?

How Many Keys are There on 65% Keyboard?

They are the best option if you want a keyboard with better functions than the 60% keyboard but smaller in size than a full-sized keyboard.

I have always used full-sized keyboards and considered anything with fewer keys less functional.

But, since I do not use the Numpad often and need the keyboard only for basic typing, I choose a 65% keyboard. It has turned out to be the best option.

Read on to know in detail about the 65% keyboard and get some of the best recommendations.

A 65% Keyboard is a functional and compact keyboard with only alphanumeric, modifiers, and arrow keys. They do not have a Numpad, function keys, or navigation keys.

They have also become more popular among programmers and developers.

65% keyboards have extra sets of keys compared to 60% keyboards, which makes them functional and compact.

How Many Keys are There on the 65% Keyboard?

With the removal of functional and Numpad keys, 65% keyboards usually have 36 keys less than the full-sized keyboard.

About thirty percent of the 65% keyboards have 67 keys. Except Leopold FC660M 65 and Velocifire TKL71WS have 66 and 71 keys, respectively.

65% keyboards have arrow keys and one extra row of keys on the right side of the keyboard. The extra row has a page up and down keys and home and deletes keys.

However, the placement of these additional keys varies depending on the manufacturer.

Some of the 65% keyboards have 1.5u keys instead of 1u keys between the spacebar and arrow keys on the left.

However, the missing keys on 65 % of keyboards are mentioned below.

Read about; How to Get Used to a New Mechanical Keyboard?

There are two different layouts among the 65% keyboards; a layout with all keys clustered together and a layout with arrow keys separated from home keys.

The keys on the 65 % keyboard with clustered layout have all the keys close together. There is no separation of arrow keys from home keys.

The clustered layout is good for you if you want your keyboard smaller than the standard 65% keyboards.

The keys on the 65 % keyboard with a well-spaced layout have separated keys. The home keys are in a different cluster than the arrow keys.

This layout is much more comfortable for typing.

How Many Switches do you Need for a 65% Keyboard?

Switches are used under the keycaps in mechanical keyboards to register each click.

A 65% keyboard will typically require between 67 to 68 switches. However, some keyboards support a split spacebar.

If your keyboard has this feature and you wish to use a split spacebar layout, you’ll need 1-2 more switches for 70.

Even if you don’t require a split spacebar, it’s always good to have a few extra switches on hand; thus, getting 70 switches for your 65% keyboard is still the best option.

Read about; Should You Get a Hot-Swappable Keyboard?

Is There a 65% Keyboard with Numpad Available?

Epomaker SK71 Keyboard does not have function keys or Navigation keys but does have a Numpad.

What Number of Stabilizers does 65% Keyboard Need?

Stabilizers are used under larger keys like space bars under keyboards to stabilize the key during typing.

However, a keyboard with a larger right shift key, 1.75u, needs one more stabilizer.

Most 65% of keyboards use only one stabilizer on the spacebar, backspace key, and enter key.

Are 65% Keyboards Worth it?

The preference for keyboard size has shifted from full-sized to compact smaller keyboards with essential keys.

The smaller keyboard market is dominated by 60% and 65% keyboards. Between them, 65% keyboard is only slightly larger and has more essential keys than 60%.

65% of keyboards are preferred for their compactness and functionality. Let’s have a look at a few advantages of 65% keyboards.

A smaller keyboard means that you do not have to extend your hands further to reach the mouse.

The layout of the 65% keyboard is compact, so it can reduce carpal tunnel syndromes and RSI (repetitive strain syndrome) by preventing your muscles and tendons from being stretched.

According to research done in three workplaces in Indonesia, 10% of Occupational Health Safety diseases are caused by computer keyboard problems, including carpal tunnel, RSI, etc.

Studies state that the repetitive switching between mouse and keyboard, especially by gamers who require fast switching action, can cause inflammation of the flexor digitorium and superficial with increased pressure on carpal tunnel space.

65% keyboards reduce such problems among users and have proven to be quite beneficial.

Read about; What is the Ergonomic Position for Keyboard and Mouse?

The 65% keyboards are compact and only five percent larger than 60% keyboards, so they are very compact.

It is smaller and easily fits on your small-sized desk. Most of them can even be carried around in your backpack if they are wireless.

The 65% of keyboards include arrow keys that are not present in 60% of keyboards. You might need to remap keys if they are not already present to be able to use arrow functions.

It is quite challenging to toggle between FN and PN keys to use arrow functions.

65% keyboards are suitable for most users. However, if you need the Numbad and other missing keys, you might feel difficulty using this keyboard.

65% keys lack some important keys, as mentioned above.

Not having Numpad means that you will have difficulty having efficiency while calculating while playing some older versions of games.

65% keyboards have different layouts with different keys and USB port placement. So, you may have difficulties fitting different cases on a 65% keyboard.

Either your keys will be squashed like the ride-side modifiers or squished while fitting arrow keys.

Also, some keyboards, like the Varmilo VA68, leave an odd gap when fitting custom keys.

Who Benefits from 65% Keyboards the Most?

65% keyboards are suitable for most users. However, their functionality benefits certain types of usage better.

However, 65% keyboards are not suitable for you if your job is related to data entry and you rely a lot on the Numpad for your job.

65% keyboards are useful for you if you do not need the Numpad often.

It is a compact and functional design, perfect for you if you do not need a full-sized keyboard and the 60% keyboard lacks essential keys for you.

The keys on the 65 % keyboard lack some keys like F- keys, dedicated media keys, Numpad, and print screen. However, there are some keyboards with Numpad available.

The 65% Keyboards also come with features like wireless, customizable, etc.

Manavi is a content writer and creator. She loves reading books and writing. She is a graduate of BSc. CSIT. She came to us when we were in search of the best writers. Since then she has been a great help to the team. Manavi is well-disciplined in her work. Check out all the works of Manavi through The Nature Hero. 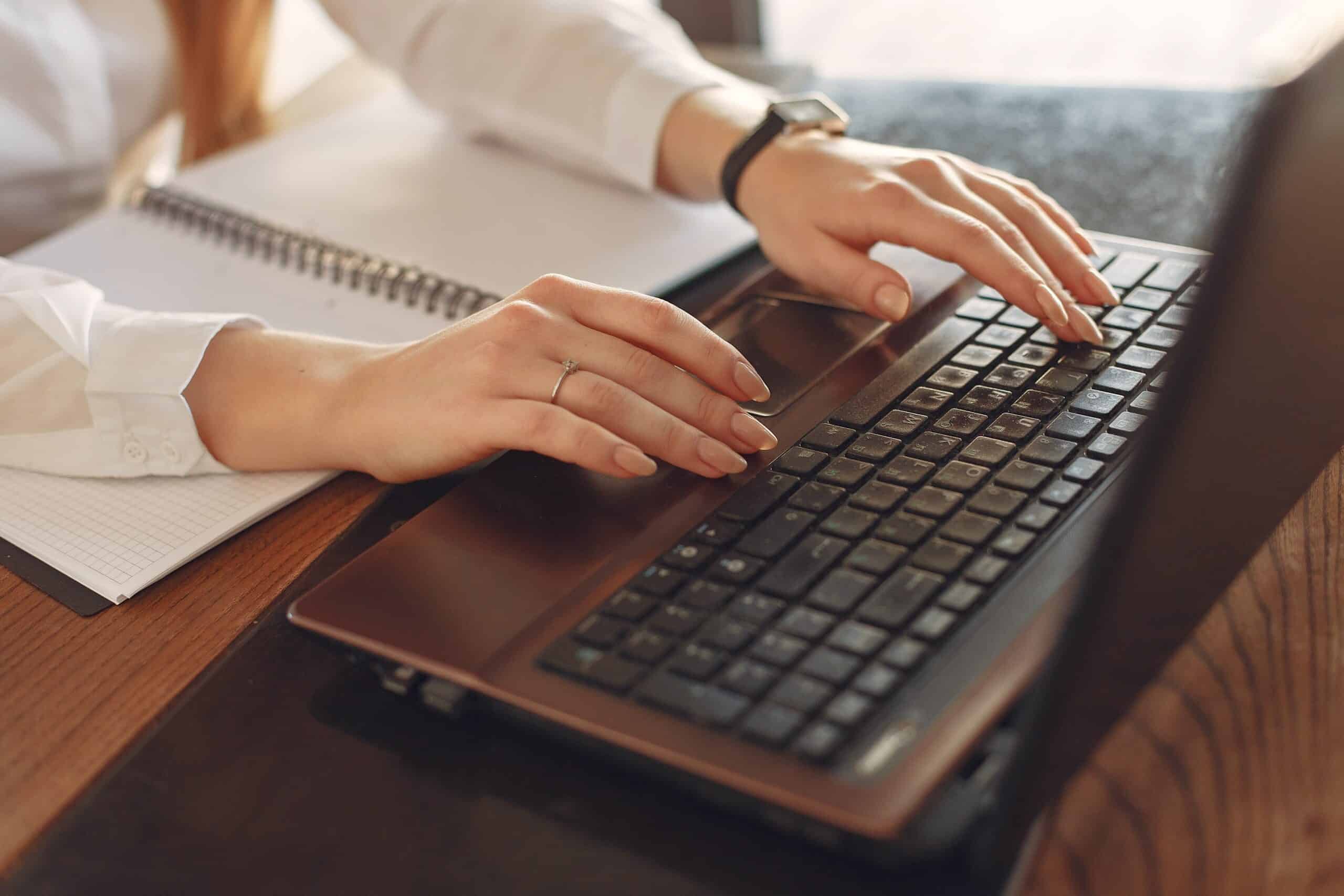 Read More
Every time I get my nails done, I absolutely love the look and feel of those long acrylic…
HHome Office

Read More
I found the color white very subtle and intimidating. It looks pure, classy, and artistic at the same…